Flirting is a subject that has had plenty written about it.

It’s actually a mystery. Defining flirting it is hard. Look it up on the Internet and you will see what I mean.

It can be a wicked smile, a flick of the hair, other behavioral actions, goodness knows. But the general consensus is the bulk of flirting with girls comprises witty one-liners and cheeky chat. Often sexual double-meaning plays a big role in the flirting process.

Lots of dating gurus have put together massive books full of pick-up lines, behavioral tips (body language), and all sorts of other advice on how to flirt with women.

I hate to be a party-pooper, but in my opinion, flirting is something that comes naturally or it doesn’t. You’ve got it, or you haven’t.

There have been countless times at the local bar where I have witnessed guys trying to flirt, and all they get for their troubles is a slap in the face. Others try the same stuff, and get away with it – I’ll tell you how in a minute.

To a large degree, the amount of flirting you can do successfully depends on one inherent factor – charm. If you don’t have the charm factor, you can study all the play-by-play, increase-your-dating techniques you like. And it will be all to no effect, because you are lacking the charm gene.

Another thing that helps with flirting is your physical appearance. For some reason, the handsome dudes get a free pass on sleaziness. They can drop an offensive sexual remark to a hot, attractive woman and get away with it. If an average looking or down-right ugly guy tries the same line, he is automatically labeled a creep. Unfair, but true!

So, is there a way around this?

Online flirting is a totally different scenario to real-life flirting in a bar or night club.

First of all, you are separated from the object of your flirtation by distance. It is a kind of “disembodied” experience, and, for some unknown reason, men can get away with a lot more risque and cheeky banter over the Internet than they can face to face.

You can virtually ask a woman to “show me your boobs” online, and just by adding “lol” or similar, that is suddenly flirty and not a sexist pig thing to say! And, unbelievably, that same woman who would slap your face hard in the street if you asked to see her breasts, just might get them out and show you on a web cam. It’s happened to plenty of guys, believe me.

So, my number one dating tip for men when it comes to flirting: do your flirting online (initially at least), and you won’t go wrong.

Even if you do overstep the mark, you can always click the mouse and get the hell out of the situation!

May 21, 2020
Increase Your Online Dating Success in One Step 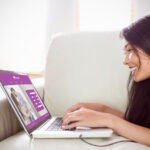 Increase Your Online Dating Success in One Step 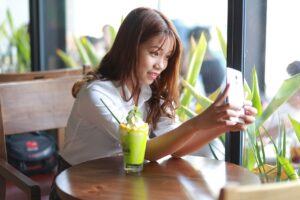 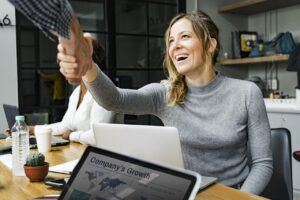 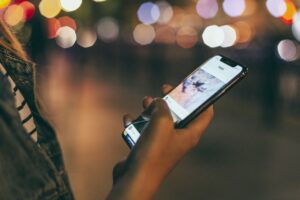 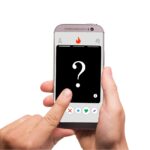 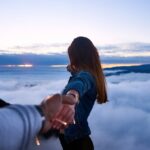